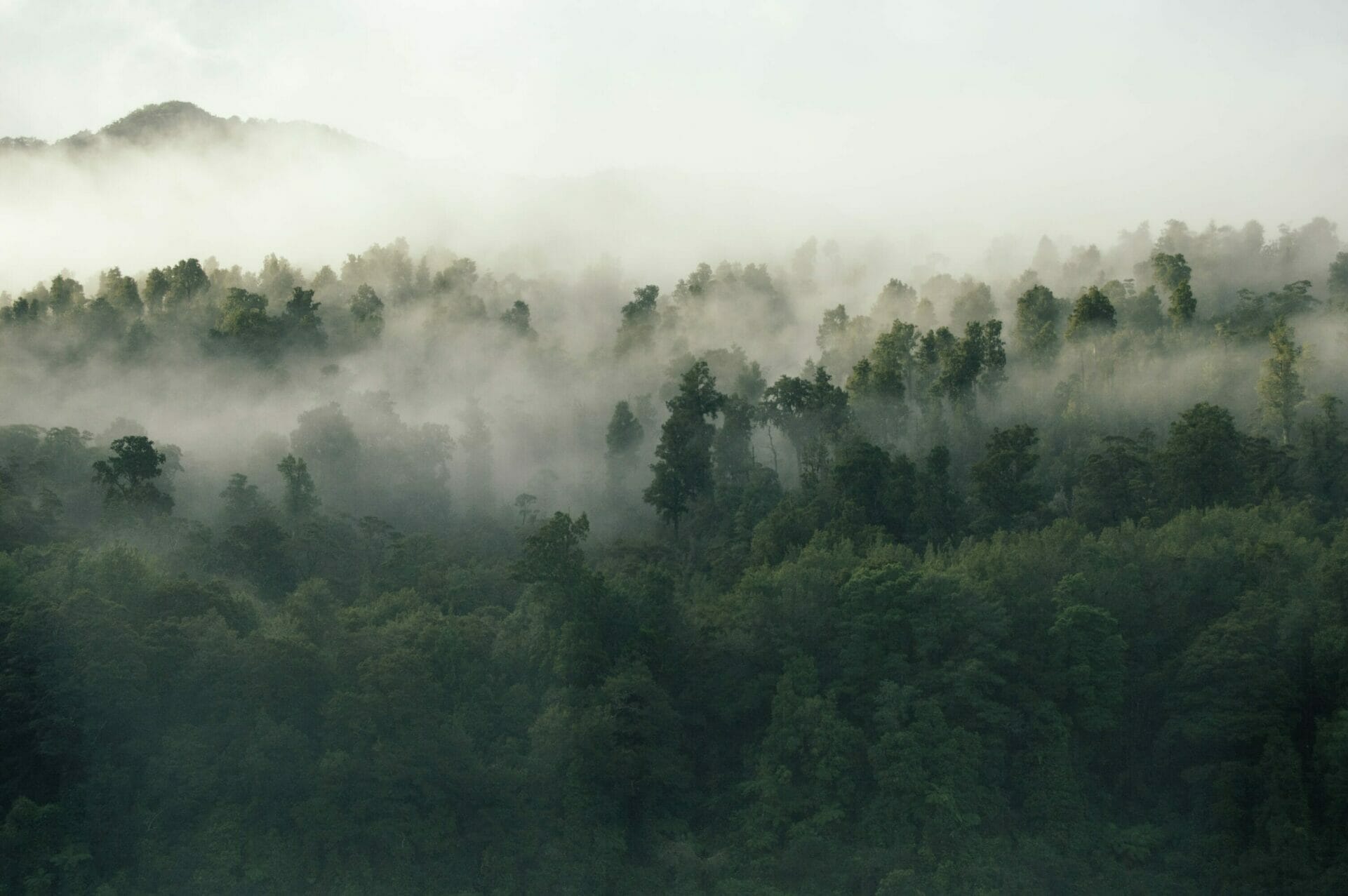 Climate technology platform is a laureate of the prestigious award

KOKO, the technology platform protecting tropical forests, has won the prestigious Keeling Curve Prize: an annual award for organizations and companies that have a proven track record of reducing, avoiding, or eliminating greenhouse gasses from the atmosphere.

Each year, the Keeling Curve Prize awards 10 organizations from around the world with significant potential to reduce and/or remove greenhouse gas emissions. Prize winners pass through a rigorous screening process conducted by the program’s team of expert analysts. This year, KOKO was chosen from a pool of over 400 organizations.

KOKO won the prize based on the impact their climate technology platform already has on Kenyan forest protection by accelerating sustainable energy transition away from charcoal, Africa's largest driver of deforestation.

“It’s an honour to be recognized as a Keeling Curve laureate,” says Greg Murray, CEO of KOKO Networks. “The work of the late Charles David Keeling, the American scientist whom this prize is named after, opened the eyes of the world to the urgency of the climate crisis. KOKO has been working hard since 2014 building the technology platform for protecting tropical forests, which is now proven at scale in Kenya.”

The Keeling Curve Prize is sponsored by The Global Warming Mitigation Project (GWMP). The Executive Director, Jacque Francis, said, “Greenhouse gas emissions are the driving force behind the climate emergency. This can and must be addressed worldwide. Elevating and investing in proven projects and programs is a valuable way the GWMP is lighting up the landscape for a liveable future.”

Charcoal cooking fuel is a $30 billion industry in Africa alone. Each year, it causes over 1 billion tons of carbon pollution, destroys over 5 million acres of tropical forest, and leads to hundreds of thousands of deaths from lung disease– most of which are children under 5 years old.

KOKO owns and operates a renewable fuel utility across Kenya, supplying ultra-clean fuel to low-income households through dense networks of high-tech, clean fuel ATMs. They deliver major cost reductions to households making the switch off of charcoal. This solution enables tropical forests to continue playing their critical role in absorbing carbon, and providing the ecosystem services relied upon by all living species.

KOKO’s high-quality carbon credits are supplied to companies worldwide seeking to leverage their net-zero commitments to accelerate tropical-forest protection. KOKO uses the proceeds to drive household sustainable energy bills lower and lower over time, enabling their consumer solution to be adopted by even the most disadvantaged households.

KOKO is the technology platform protecting tropical forests. Our mission is to imagine and deliver technology that transforms life in emerging markets.

KOKO retails clean fuel to over 550,000 Kenyan households, with 10,000 new household subscribers joining each week. Our carbon credits are supplied to companies who are serious about leveraging their Net Zero commitments to drive real forest protection, on the ground. We deliver an accelerated transition to sustainable energy in tropical forest nations, moving countries away from reliance on charcoal, the largest driver of deforestation in Africa. KOKO was founded in 2014, employs 1,500 staff across East Africa and India and is backed by a range of environmental investors, including the Microsoft Climate Innovation Fund.

To inquire about KOKO’s carbon credits and learn more about how we help corporations ensure their Net Zero commitments have a real, enduring impact on communities and the environment, please contact Ed Agnew at e.agnew@kokonetworks.com.

About the Global Warming Mitigation Project

The Global Warming Mitigation Project (GWMP) is a non-profit organization that exists to pave the way to a liveable future; the organization brings visibility, credibility, and funding to science-backed climate solutions across the globe. GWMP’s primary vehicle for change is the Keeling Curve Prize, an annual award for organizations and companies that have a proven track record of reducing, avoiding, or eliminating greenhouse gases from the atmosphere.