Our “Women @ KOKO” initiative joined people all over the world to celebrate International Women's Day on 8 March, under the theme #ChooseToChallenge.

This global theme encourages all people, especially women, to challenge gender bias and inequality, and to choose to celebrate women’s achievements as we strive to create a more inclusive world.

On the day, we were honoured to be joined by two women who have made great contributions to, and have been pillars of, female leadership in the technology space in Kenya and internationally.

In the end, a virtual meeting was probably advisable, given the huge turnout from the women across KOKO!

Our panelists shared what the #ChooseToChallenge theme means to them, based on some of their experiences, whilst offering insights and advice on how to manoeuvre around the challenges that women face in the work space, other professional spaces and at home.

Some highlights of our discussion included:

In support of the day, KOKO’s leadership is giving all female employees the New York Times bestseller ‘The Daughters of Kobani’, a story of courage, equality, rebellion and justice, which is described as "an unforgettable and nearly mythic tale of women's power and courage" by the author Elizabeth Gilbert.

We continue to celebrate all the women at KOKO, for IWD 2021 and throughout the year! 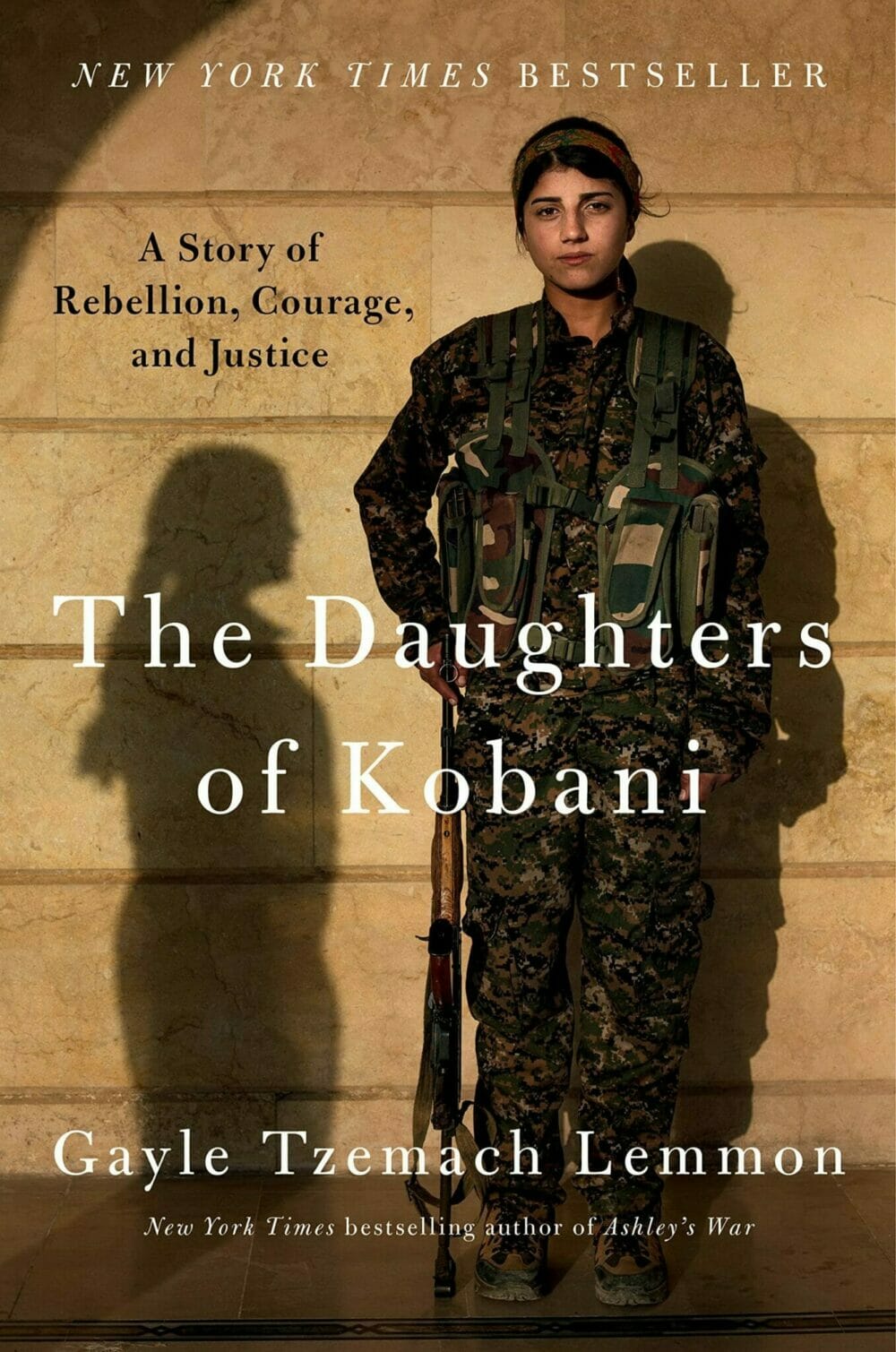