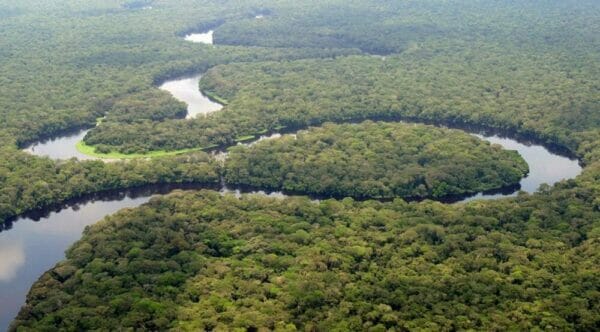 As the 2nd largest ‘lungs of the earth’, Africa’s forests breathe in and store carbon dioxide, while producing oxygen.  When African forest is burned as charcoal, carbon dioxide that has been stored in the trees is released into the atmosphere.

And charcoal for household cooking is the largest driver of African deforestation.  Every year, charcoal markets in Africa drive 2 million hectares of deforestation - more than 200 times the size of Manhattan – and cause 1 billion tons of greenhouse gas emissions, with hundreds of thousands of deaths from the resultant indoor air pollution.

This destructive industry is accelerating, as countries rapidly urbanise.  An additional 1 billion Africans are forecast to move to cities and towns by 2050, tripling the current demand for charcoal.

Humans urgently need a solution to the dirty cooking fuel crisis in Africa.

Bioethanol cooking fuel is now proven at city-wide commercial scale in Nairobi, providing policymakers with a scalable new tool for battling the dirty cooking fuel crisis, in a manner that delivers tax revenues, rather than requiring tax subsidies.

Switching consumers from charcoal to bioethanol can help African governments achieve a significant chunk of their 2030 Paris Agreement commitments, and enable protection of the critical African lungs upon which humanity depends.

This Earth Day, you can learn more about KOKO’s scalable, affordable and sustainable solution to the Charcoal crisis here.

KOKO sees rapid growth in Nairobi with 100,000 households on platform