Centralised bottling: not the answer for ethanol cooking fuel 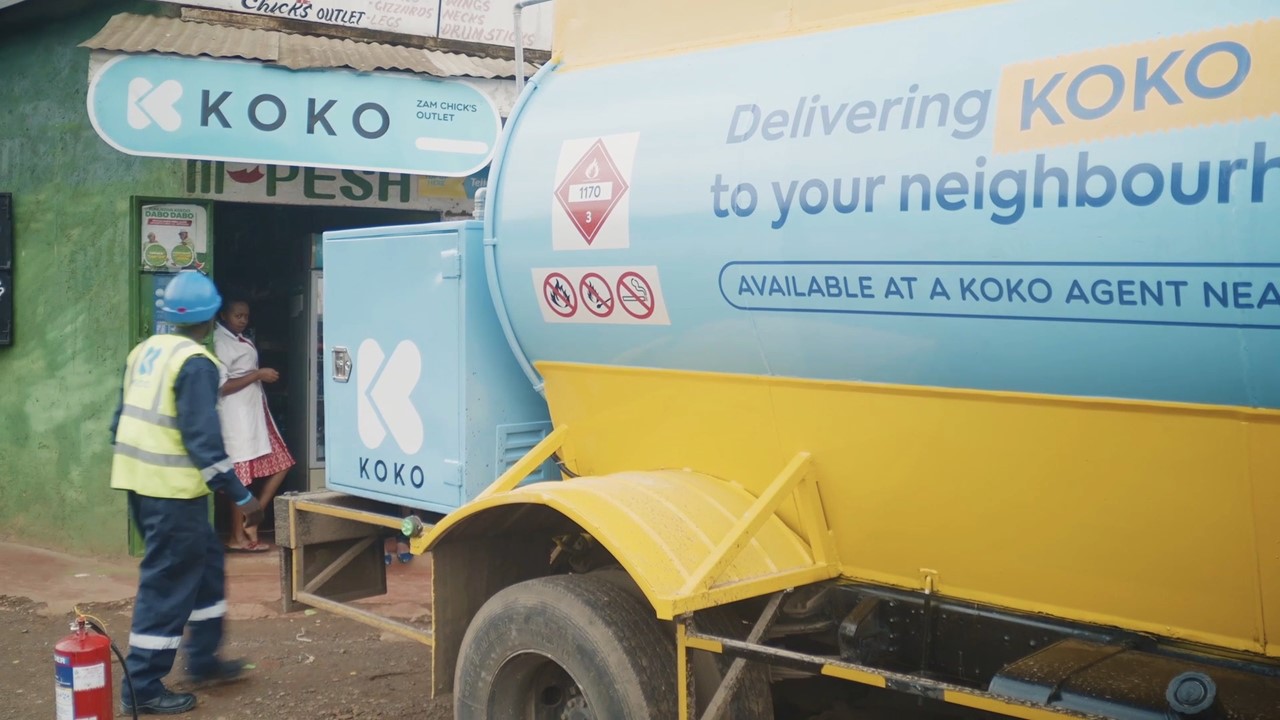 But for an industry to take off at scale, the challenge has always revolved around how to get it efficiently and safely to customers in a way that can also deliver real monthly savings compared to the dirty fuels that dominate the urban cooking fuel market across Africa.

When it comes to consumer access, proximity is key.  In most cities that face an ongoing Charcoal crisis, you'll find a seller within 100 metres of nearly every front door.  To compete, bioethanol must therefore be safely available within a short walk of all customer homes, as well as undercutting dirty fuels on price.

So sell it in bottles, right?  Wrong.

This “V1.0” historic approach to distributing bioethanol - involving centralised bottling facilities - is not the answer to delivering bioethanol cooking fuel to customers safely or at the lowest cost possible.

Centralised bottling is a viable approach for liquids that consumers drink, such as beer and soft drinks, where the actual production cost of the bottled liquid is a small fraction of the retail price; the bulk of the retail price is used to fund the distribution chain.  Coca-Cola’s extensive distribution system relies heavily on this.  Their bottled fizzy water-based liquid is so cheap to produce that they can afford to provide many players in the distribution chain with attractive margins for moving it to the far ends of the earth.  The beer companies have a similar process: produce a cheap and desirable liquid that is mostly water, and then retail it at a price that enables heavy investment into distribution.

Liquid bioethanol, however, is fundamentally more expensive to produce than soft drinks or beer, even considering the large plants globally that produce at the lowest cost.  When bottling a flammable liquid, safety standards dictate that very thick (and expensive) plastic must be used in order to enable bottles to drop from height and not rupture.  These packaging costs are significantly more expensive than, for example, bottles used for water or Coca-Cola. The bottling facility itself is also expensive to build and run, while trucking around crates of bottles creates a lot of unutilised space on trucks compared to bulk liquids trucks.

Adopting the distribution approach of the beverage industry might sound intuitive when considering how to get fuel to within a short walk of every home, but in reality the significant costs involved in the bottling facility, packaging and distribution must all be passed onto the customer.  This drives up costs and makes it difficult for bottled bioethanol to undercut dirty fuels like charcoal and kerosene, let alone the safety issues associated with direct human interaction with a flammable liquid.

Depending on geography and scale, the cost of safely running a “V1.0 Centralised Bottling” approach to bioethanol cooking fuel adds between $0.40 to $0.60 of additional cost per litre.  In a fuels business!

These were some of the questions that intrigued KOKO’s founders after their experience as investors and board members in the world’s first proof-of-concept venture on liquid bioethanol cooking fuel in Mozambique, which took the “V1.0 Centralised Bottling” approach and incurred heavy costs in urban distribution as a result.

Ultimately, it was the milk industry in India that provided some inspiration.  Milk is also an expensive liquid to produce, and milk companies in emerging markets have encountered the same dilemma when trying to figure out how to get the milk to people at the lowest possible cost.  Billion-dollar companies like Mother Dairy and Amul cracked the code decades ago: rather than package the milk, they developed the notion of Milk ATMs. In cities like Delhi, customers bring their own clean canister, a Mother Dairy token, and buy clean refrigerated milk that is dispensed from a Mother Dairy ATM.

KOKO has taken this proven, decades-old model for urban distribution of expensive liquids, and combined it with modern IoT and machine learning technologies that dramatically increase the efficiency, visibility and control of the movement of liquid bioethanol in towns and cities.  It’s the “V2.0 Smart ATM Network” approach to bioethanol cooking fuel, in partnership with Vivo Energy Kenya.

Vivo Energy’s “Smart MicroTankers” undertake the last-mile “milk run” between bulk fuel stored in dedicated underground tanks at petrol stations, and distribute it to the nearby Network of KOKO Point “Fuel ATMs” located inside small shops owned by our KOKO Agent retail partners.

Our sturdy “smart canisters” are customer-owned refillable containers, fitted with an NFC chip and a proprietary valve system, enabling customers to safely dispense fuel from the KOKO Point into their canister.  Back home, customers dock their canisters with their KOKO Cookers to safely refill the stoves.

No bottling facility capex or opex.  No packaging costs.  Dramatically reduced costs of distribution, inventory management, retailer management and customer engagement.  All of these savings are passed onto the customer, enabling liquid bioethanol to easily undercut dirty fuels.  It’s working in Nairobi, and allows bioethanol cooking fuel to be retailed to customers at about 50% of the price that a “V1.0 Centralised Bottling” approach requires.

When you hear or read about ethanol cooking fuel, remember to ask yourself: is that using the expensive “V1.0 Centralised Bottling” approach, or the “V2.0 Smart ATM Network” approach?

“V1.0” can compete with charcoal and help serve a strong niche in the urban middle-income market.  “V2.0” can undercut charcoal and become the mass-market fuel of choice across the African continent and beyond.  It’s that simple.